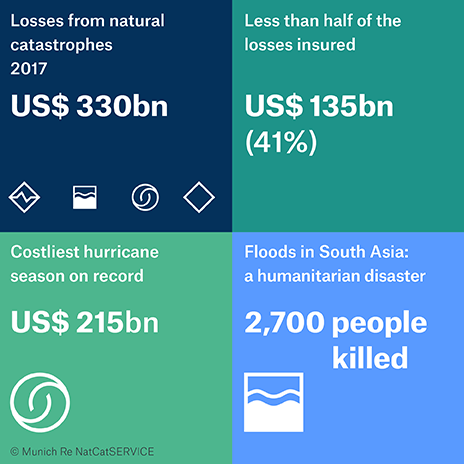 The hurricane trio of Harvey, Irma and Maria will cost the insurance industry a record amount in 2017: the final insurance bill for those and other natural catastrophes, including a severe earthquake in Mexico, is expected to come to US$ 135bn – higher than ever before. And overall losses – i.e. including uninsured losses – amounted to US$ 330bn, the second-highest figure ever recorded for natural disasters. The only costlier year so far was 2011, when the Tohoku earthquake in Japan contributed to overall losses of US$ 354bn in today’s dollars. 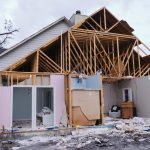 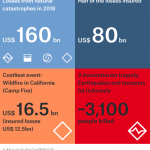