What it means: “What we’re trying to do is develop a toolkit for our trauma and reconstructive surgeons out of various regenerative medicine products as they emerge to improve long-term outcomes in function and form of injured extremities,” Saunders said at Military Health System Research Symposium.

To make progress toward troops being able to regrow missing limbs, a researcher is working to develop synthetic fillers to apply to gaps in bones that have been damaged. Stephanie Shiels of the U.S. Army Institute of Surgical Research said the fillers would help to heal the bones, and a bulking agent could be used to help regenerate bone. 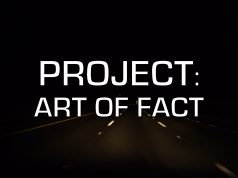 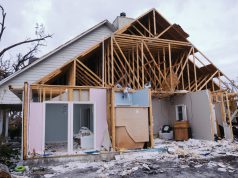 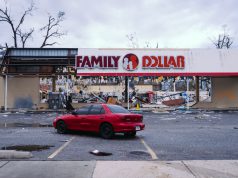